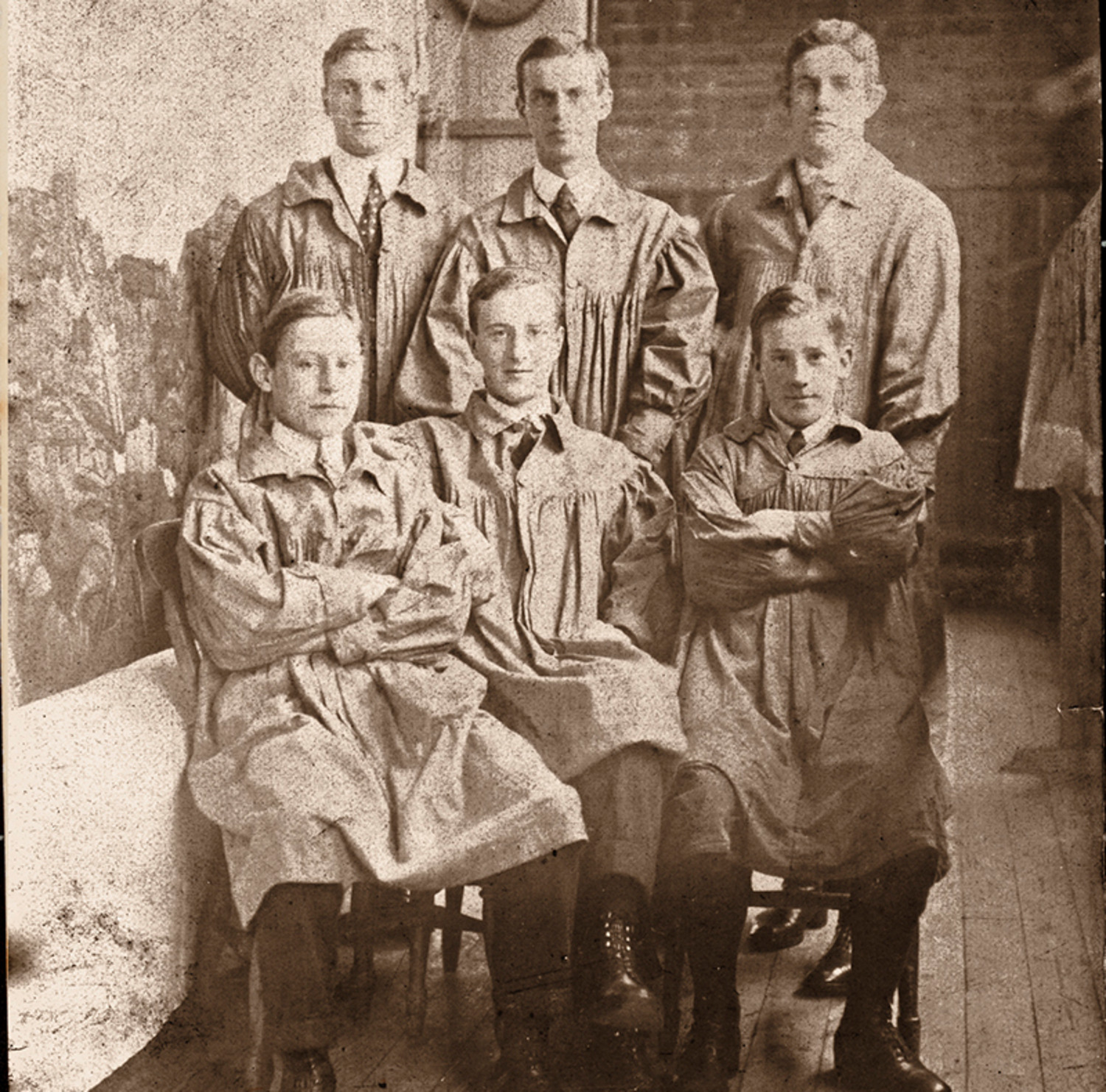 Dovecot Studios is to recruit three new Apprentice Weavers over the course of the next three years, continuing a 100 year old tradition of collaboration with contemporary artists and designers. Dovecot’s first Master Weavers, John Glassbrook and Gordon Berry, came to Dovecot from the Merton Abbey workshops of William Morris in 1912 to create a series of monumental tapestries for Mount Stuart on the Isle of Bute. This year commemorates the beginning of WW1 which forced the temporary closure of the Studios between 1916 and 1919 and claimed the lives of both Master Weavers. Despite a pause in production, the first tapestry Lord of the Hunt was completed by Glassbrook and Berry’s apprentices, whose legacy Dovecot continues to develop today.

Dovecot’s three year Apprenticeship will be open to applicants over the age of 16 offering a unique opportunity to learn from Dovecot’s Master Weavers. As a world leader in tapestry weaving, Dovecot Studios is dedicated to the continued development of this highly skilled art form, ensuring that this continues to thrive; nurturing innovation in new tapestry weavers who will carry the medium forward for future generations.

The Apprentice Programme sustains the lineage of Dovecot tapestry weaving as an essential feature of Scotland’s creative community. Through hands-on learning experiences, the exceptional skills of this art form are passed from Master Weaver to Apprentice, building expertise for the future. Following the successful completion of the three year Apprenticeship, the aim for the Apprentice is to remain part of Dovecot’s weaving team and to continue a career progression in the Studios to Junior Weaver, Weaver and then, following 10 years weaving experience, Master Weaver.

A Dovecot Apprenticeship covers technique, design practices and artistic collaboration. Dovecot aims to maximise the Apprentice’s creative and intellectual potential by developing individual strengths and a design philosophy, gaining an understanding of the professional context and practice of tapestry and rug making. Apprentices work in a studio setting alongside fellow weavers and are encouraged to build a personal creative identity and aesthetic vocabulary informed by historical, cultural and technical knowledge and by the practical experience of making textiles and collaborating with leading contemporary artists.

David Weir, Director of Dovecot Studios, comments ‘Dovecot’s Apprenticeship Programme is an important new phase of learning and development for the Studios, growing our expertise for the future. It builds on the successes of the past ten years in re-establishing Dovecot as an international centre for the creation of contemporary tapestry in Scotland. The legacy of those founding weavers whose ethos of the artist craftsman, so valued by William Morris, is as relevant in today’s fast paced technological world as it was at the beginning of the last century’.