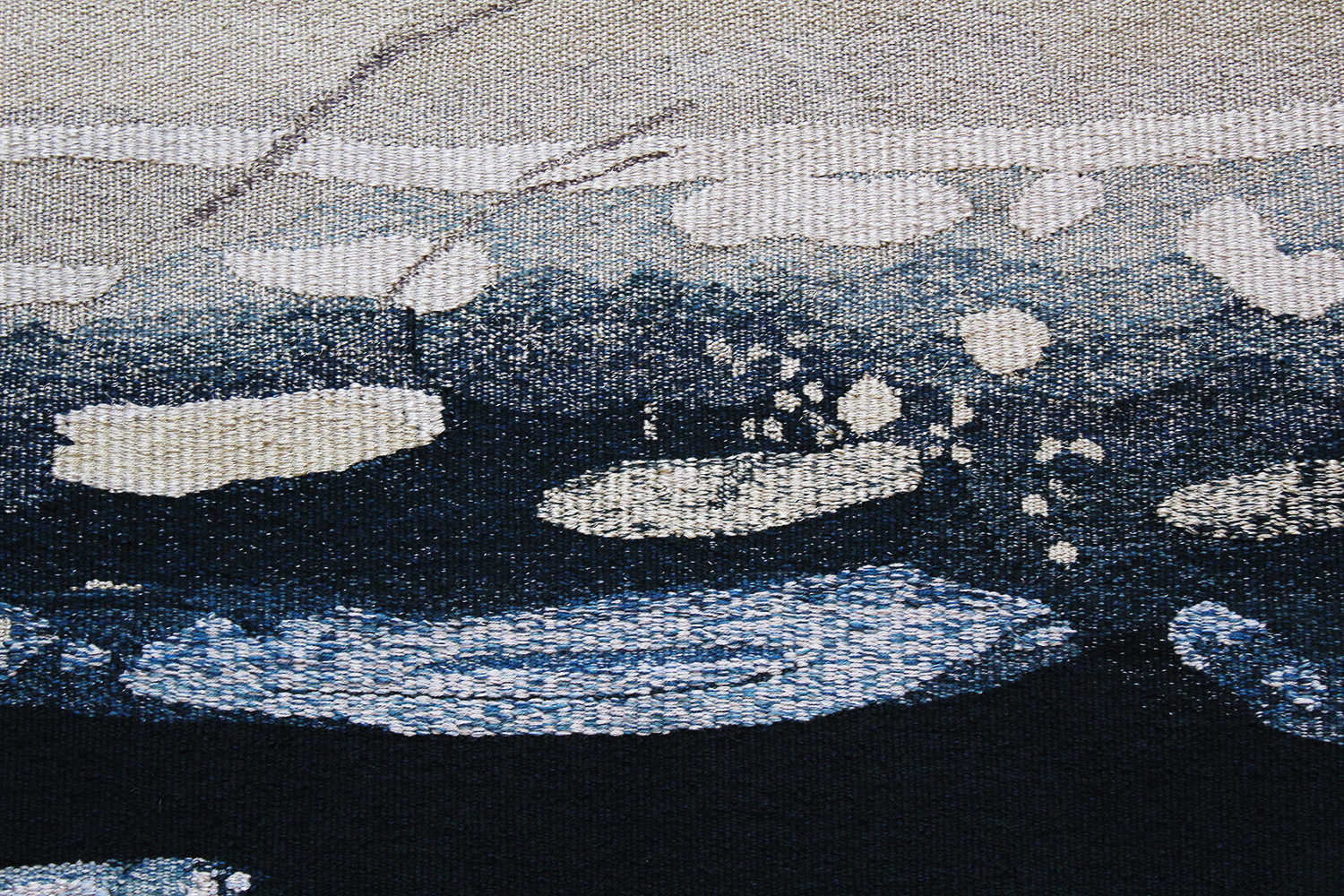 This original one-man production is being staged for the first time at Edinburgh Festival by Dovecot Studios to celebrate a new tapestry inspired by John Rae’s travels.

Dr John Rae (1813–93) is credited with finding the final part of the Northwest Passage, a sea route that connects the Atlantic and Pacific Oceans around the top of North America. Yet, until recently, Rae has been condemned to near-obscurity due to his controversial discovery of cannibalism by Captain Sir John Franklin’s ill-fated expedition of 1845.

The dramatic tale of Arctic exploration is told by actor Warnock Kerr in John Rae’s own words, collated and adapted for this production from his Journals. Tickets include the opportunity to see a major new tapestry Peel Sound Ice created by Dovecot with Royal Academician Barbara Rae CBE RSA which depicts the depth and mystery of glacial waters.

About Warnock Kerr
Warnock Kerr is an actor who has been involved with the Georgian Theatre Royal (Britain’s oldest working theatre in its original form) for over thirty years, where he was Chief Executive until 2015. He has played a wide variety of roles on its historic stage, ranging from the works of Shakespeare and Sheridan to Tom Stoppard, Alan Bennett and Arthur Miller, and his film and television credits include the Shakespearean satirical comedy ‘Bill’ (2015).

Every ticket sold supports the work of The Dovecot Foundation to advance visual art, tapestry, craft and design in all its forms.

Dovecot will reopen to the public from 15 July 2020

The Pantry at Dovecot is temporarily closed as from 18 March 2020. Please see our website and social media for updates