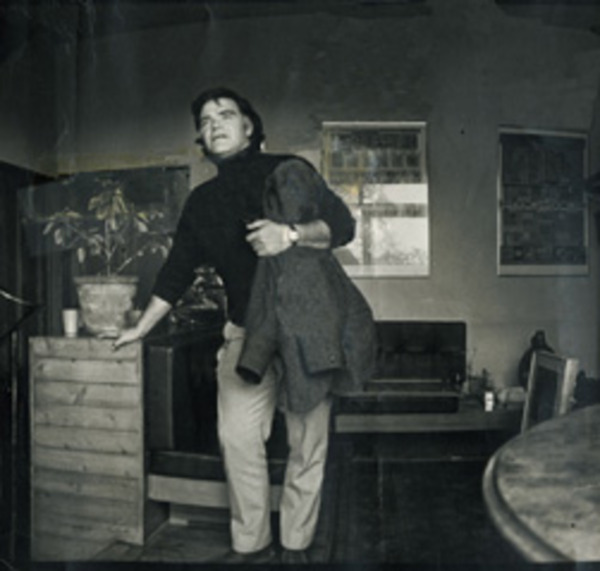 Archie Brennan (1931-2019) was born in Roslin, near Edinburgh. He studied drawing at Edinburgh College of Art evening classes at age 15, where he met apprentices from Dovecot (Edinburgh Tapestry Co.) who were also attending as part of their apprenticeship.

In 1948 he joined Dovecot and his apprenticeship lasted until 1954 after which he travelled and studied in France until 1956, then returning to Scotland to gain graduate and post graduate degrees at Edinburgh College of Art from 1958 until 1962. From 1962 to 1977, he established and developed the Graduate and Post Graduate Department of Tapestry and Fibre Arts at the Edinburgh College of Art and in 1963 became Director of Dovecot. He was also Acting Chairman of the British Crafts Center and President of the Society of Scottish Artists.

In 1975 Brennan moved to the Australian National University, where he could further his own tapestry weaving skills. There he advised in the establishment of the Victorian Tapestry Workshop in Melbourne. He then moved to Papua New Guinea and the new National Arts School. From 1993 he lived in New York where he continued to weave, teach and travel. Brennan passed away in 2019.