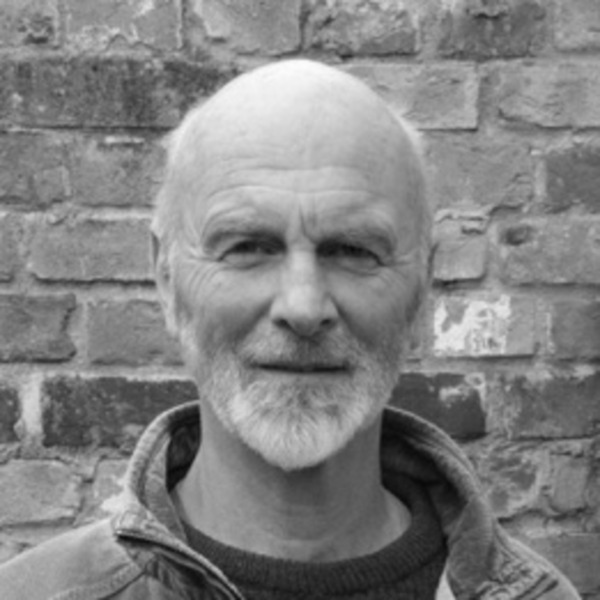 David Poston (b.1948) was born in Moscow, Russia and has travelled extensively working as an inter-disciplinary problem solver, spanning the fields of engineering, clinical informatics and economic development. Poston’s jewellery work is featured in many public collections including the Victoria & Albert Museum, London, the National Gallery, Melbourne and National Museum of Scotland, Edinburgh. Poston is best known for creating a limestone necklace for an elephant in 1975, which featured in Vogue magazine. As well as titanium and stainless steel, other unusual materials used in his jewellery have included Coca Cola bottle tops, rose thorns and recycled steel. In 2010 Poston collaborated with weaver Jonathan Cleaver at Dovecot to make steel wire and woven jewellery pieces.