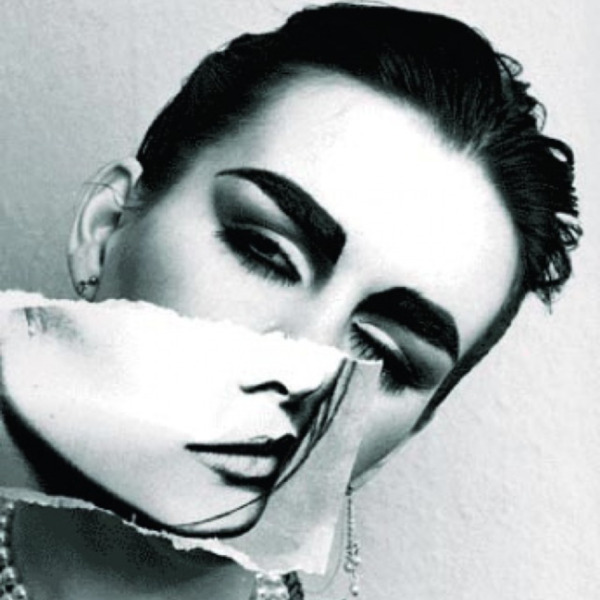 Linder is an internationally celebrated artist who brings together the languages of graphic design, popular culture, high fashion and fine art in the production of photomontages, performances and installation. Initially playing a key part in the 1970s punk scene in Manchester, Linder is widely known as the creator of the photomontage used for the Buzzcocks’ debut single Orgasm Addict, 1977. A large scale retrospective of Linder’s work was held at the Musée d’Art de la Ville de Paris in 2013, travelling to kestnergesellschaft, Hannover, followed by solo shows at Tate St Ives, The Hepworth Wakefield and Blum & Poe Los Angeles. Last year Linder made a series of photomontages for Archi Dior, Dior’s High Jewellery collection and in June this year she collaborated with Maison Margiela, Brussels for a solo show at dépendance gallery during The Belgians: An Unexpected Fashion Story at BOZAR. Ridinghouse have recently published a new monograph featuring Linder’s photomontages from 1976 to 2015 which includes an interview with the artist and Professor Dawn Ades.

In 2013, Linder was introduced to Dovecot by art consultant and curator Andree Cooke. There followed a project supported by Creative Scotland, to create a rug which would be exhibited as part of British Art Show 8 touring from October 2015.