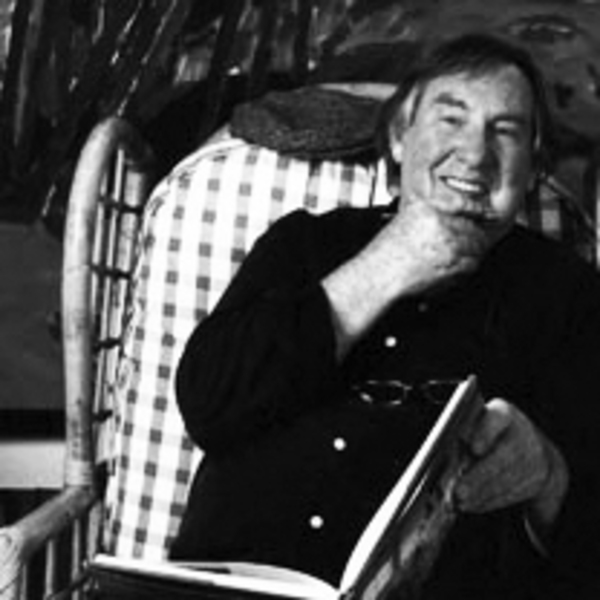 William Crozier (1930-2011) was born in Glasgow and studied at Glasgow School of Art from 1949 to 1953. He lived in Paris and Dublin before settling in London, where he gained a reputation as the 1950s equivalent of a Young British Artist through the early success and notoriety of his exhibitions of assemblages and paintings at the ICA, Drian and the Arthur Tooth galleries, with whom he had a long association. Profoundly affected by post-war existential philosophy, Crozier allied himself and his work consciously with contemporary European art throughout the 1950s and 1960s, rather than with the New York abstractionists, who were more fashionable in the UK at the time. He was also part of the artistic and literary world of 1950s Soho, a close associate of ‘the Roberts’, Colquhoun and MacBryde, John Minton and William Scott, and part of the expatriate middle-European and Irish intellectual circles in London of the time. Crozier spent 1963 in southern Spain with the Irish poet Anthony Cronin; this proved pivotal to Crozier’s development as an artist. On his return to the UK, he began a series of skeletal paintings which anticipated the ‘New Expressionist’ German painters of the 1980s, and which were influenced by Crozier’s visit in 1969 to Auschwitz and Belsen.

Purchase these related projects in the Dovecot Shop.